“Building a house like building blocks”, this green and efficient prefabricated construction method are not new in many developed countries. But in Kenya, an East African country known for its great migration of animals, K-home container houses will help the country gradually promote the industrialization of prefabricated buildings.

Background: One Belt and One Road, Strong Support

As the only fulcrum of the “Belt and Road” strategy in Africa, Kenya is one of the countries that has received the most investment from China. The Mombasa-Nairobi Standard Gauge Railway (Mombasa-Nairobi Railway), which was officially opened to traffic in May last year, adopts the “China National Railway Grade One Standard”. It has a total length of about 480 kilometers and a designed capacity of 25 million tons. Port of Barca. According to the long-term plan, the railway will connect Uganda, Rwanda, Burundi, South Sudan, and other East African countries, with a planned total length of 2,700 kilometers and an estimated total cost of 25 billion U.S. dollars. It will become a “main railway artery” in East Africa.

The Kenyan government vigorously promotes infrastructure plans and expects to join the ranks of newly industrialized and middle-income countries by 2030. Kenya’s investment in the restoration and reconstruction of roads, bridges, and urban transport infrastructure projects has shown a rapid upward trend. Infrastructure facilities also include houses and buildings. The housing gap in Kenya is as high as 1.8 million units. Kenyan hopes to build more houses through cooperation with Chinese companies to effectively solve the housing problem of the Kenyan people. In the past few years, Kenyan housing has increased by 12%, while prefabricated buildings have increased by 6% at the same time. In addition, the annual urban population growth rate of 4.4%, coupled with the increasing rural population migrating to cities, opportunities for prefabricated buildings exist in the residential, commercial, and industrial sectors, which also increase the demand for container houses on construction sites.

Container houses in Kenya mainly adopt the systematic design, modular splitting, factory manufacturing, and on-site assembly to build houses. As much as possible, they are processed in factories and assembled on-site to design industrial buildings. “It is like manufacturing cars on an assembly line. It is the same to “produce” house components, and build a house on-site like “building blocks”.”

The local official in Kenya said that Chinese companies are now diversifying their investments in Kenya. In addition to building railways and highways, they also invest in housing construction. “What excites me is that K-home has introduced China’s advanced PEB building technology into Kenya, helping Kenya’s industrialization to achieve transformation and upgrading.”

Local worker Benson Kimeu told reporters that since living in a dormitory built of container houses, his life on the construction site has become better and better. “On the one hand, his income has increased and he can better support his family financially. In addition, he can continue to learn Chinese prefabricated construction technology to improve his professional skills.”

The industrialization of construction is a major trend in the current global construction industry. K-home is committed to producing high-quality, low-cost, green, and environmentally-friendly prefabricated houses for local people, and actively provides technical training to local workers to improve the construction quality and construction technology level of Kenya.

This is very wise. As far as its initial transportation purpose is concerned, the design of container houses is mainly used to carry heavy objects and stack them. They can also withstand harsh conditions.

The number of used containers is much lower than the number required for physical setup. Not only that, but you can also save a lot of money on building larger and more expensive foundations.

The container is the Lego building block of the building. Combining the container into a larger structure simplifies design, planning, and transportation. This also allows a home that can grow with you!

Although many multi-million dollar houses are made of containers, the overall idea of ​​a container house starts with an affordable housing solution. Over the years, hundreds of affordable container houses have been built, some of which cost less than 60,000 yuan.

Part of the reason: After a hurricane or other natural disaster, the container may be blown up and cannot be kept intact. But if the containers are properly anchored on the foundation mat, they can survive strong winds. 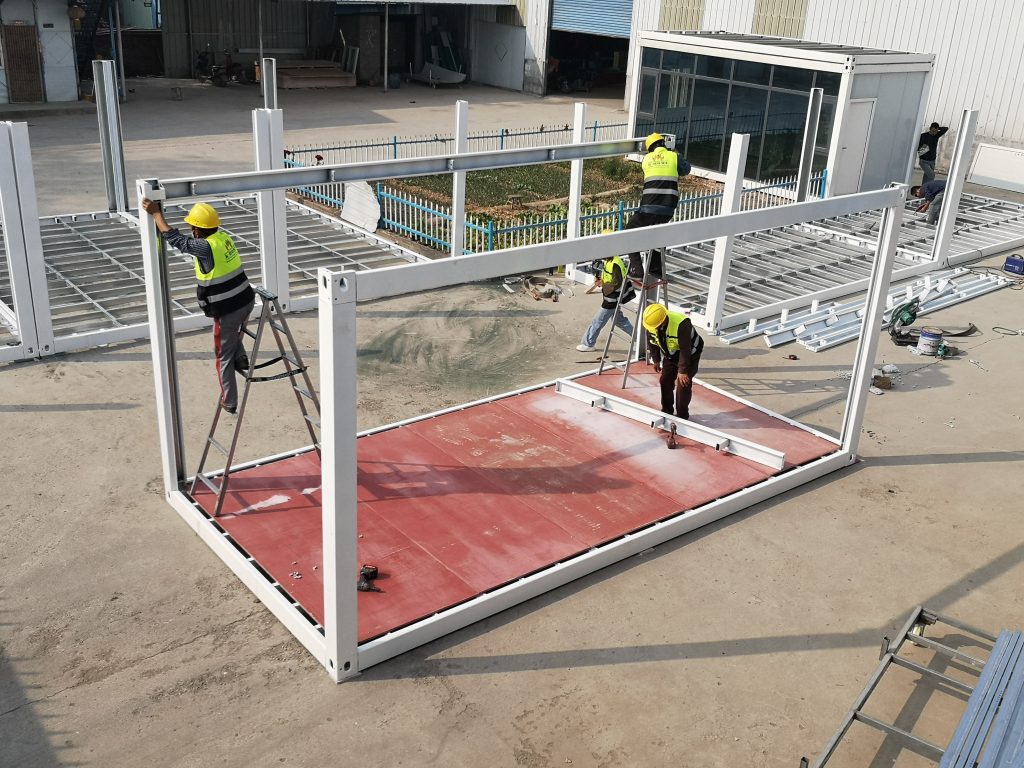 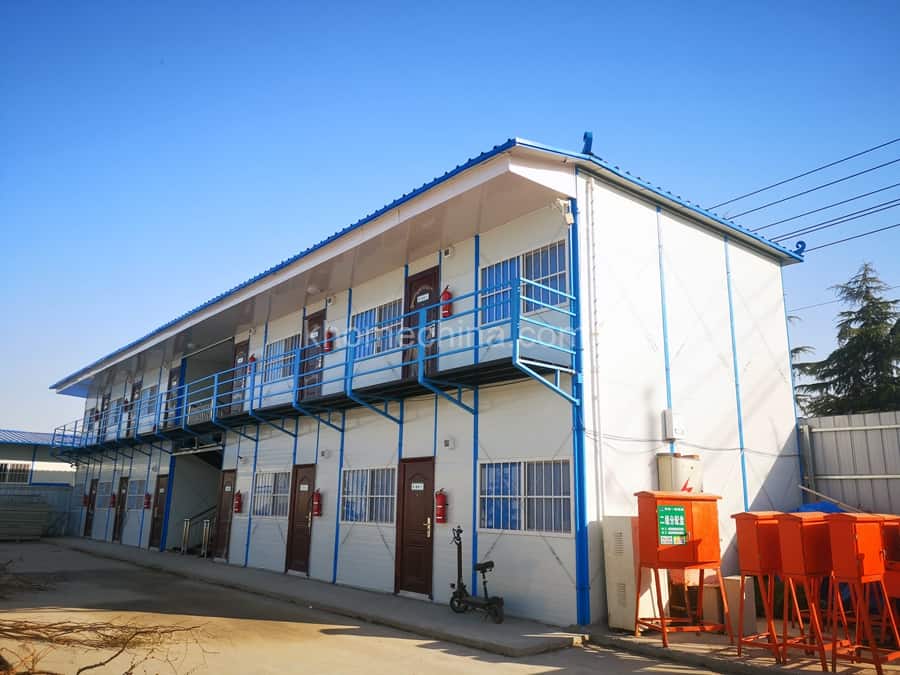 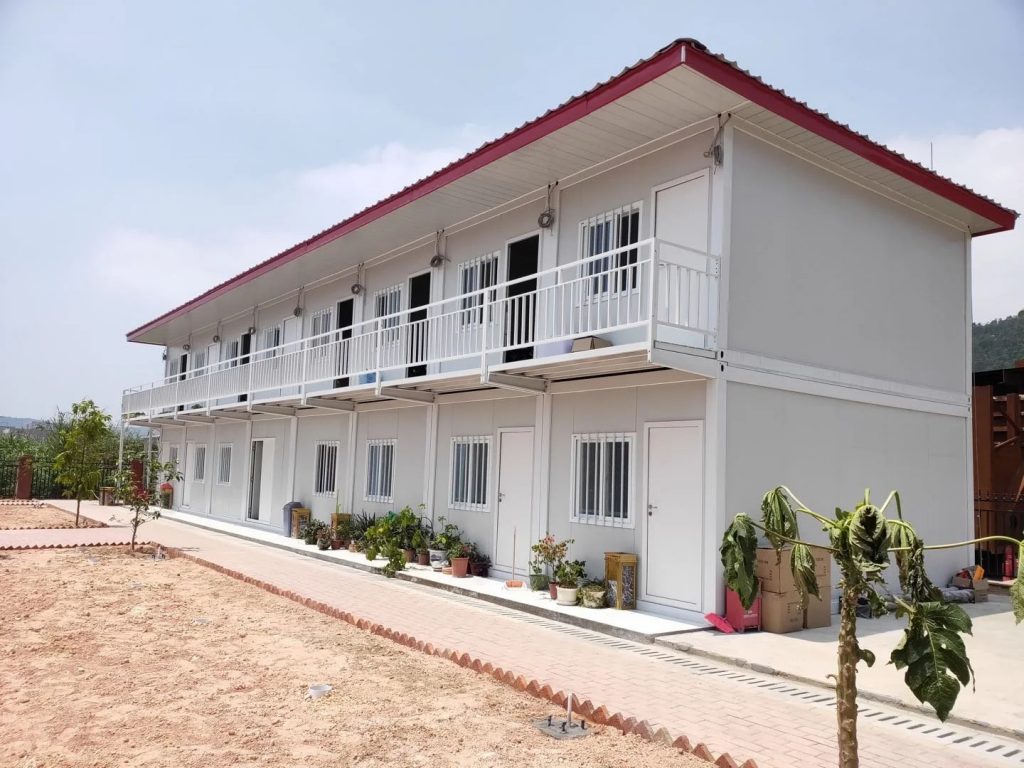 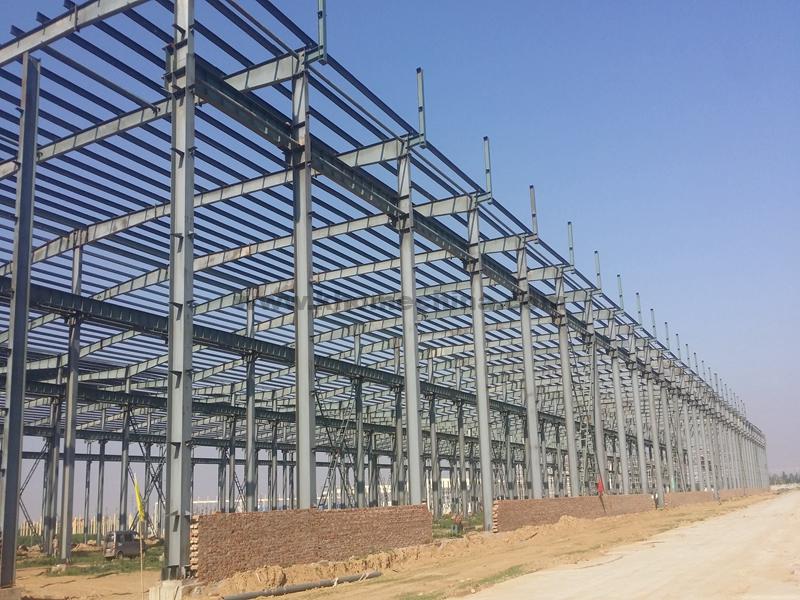 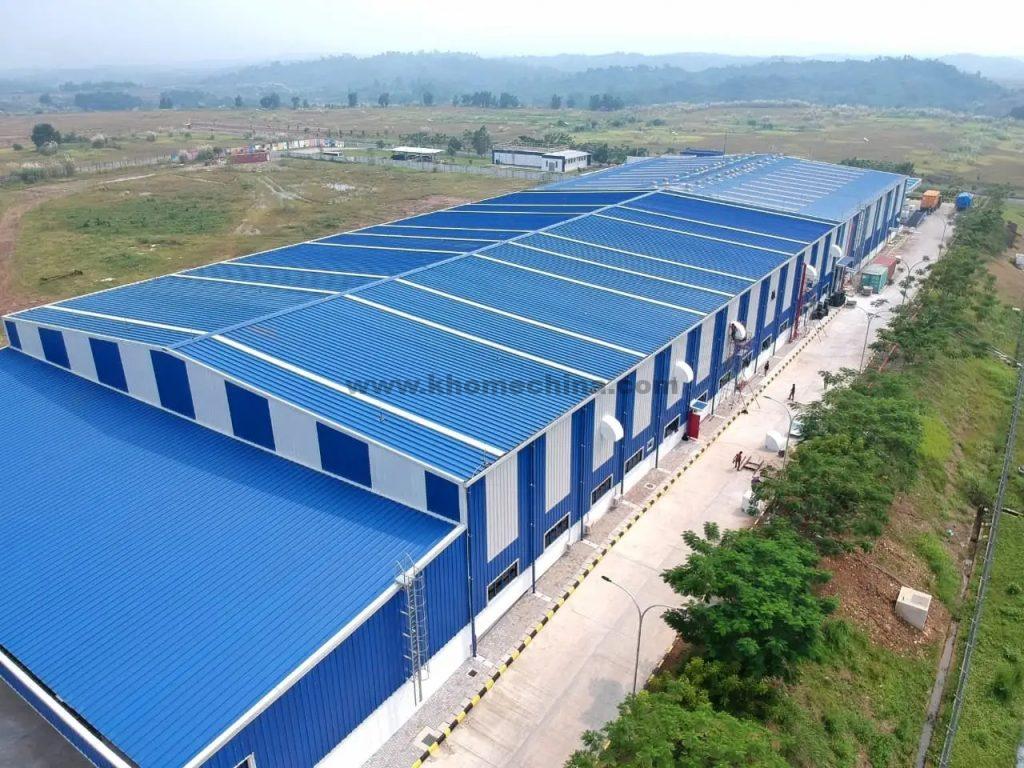 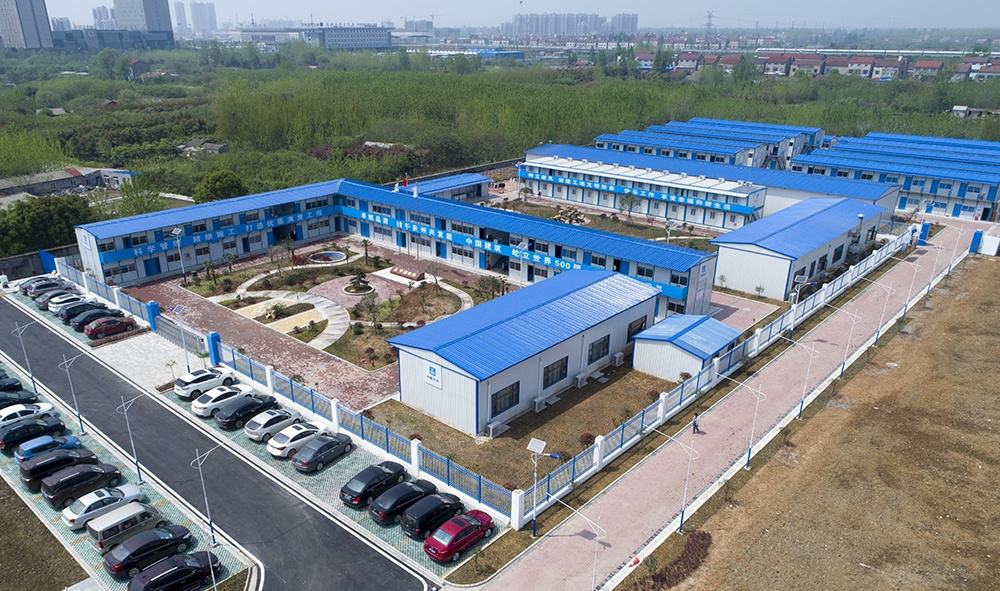 Please email us your requirements at inquiry@khomechina.com. We will reply to you with a customized design and proposal soon.